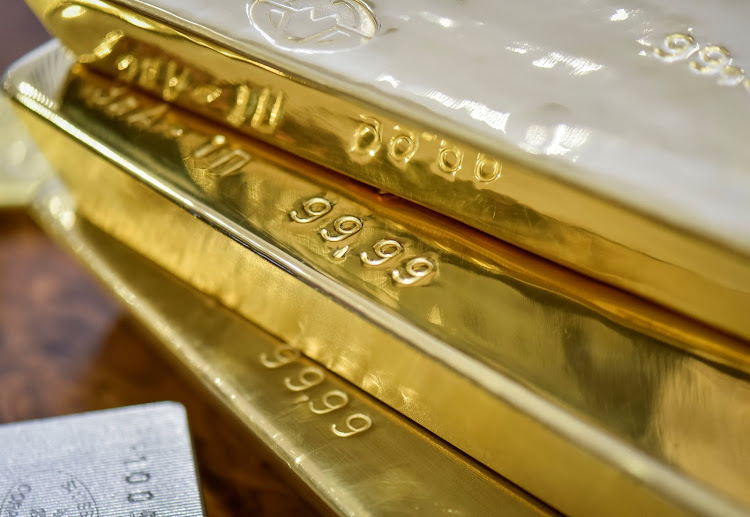 Charles Nenner, renowned financial and geopolitical analyst, has been saying for a few years that “there would be no market crash until the end of 2017,” and “if people were not positioned correctly, they could lose everything.” It’s nearing the end of 2017, and Nenner says, “I think we are there already. . . . We, personally, are totally out of stocks at this point.”

So, where is Nenner telling people to stash their cash? Nenner says, “Put your money in the bond market.  A new bull market in bonds is developing. . . . The people in the Fed are now in their 60’s or 70’s, and what they remember is inflation, inflation and inflation.  I think they are on the wrong side.  It’s very hard for them to turn around and say deflation, deflation and deflation as it is for most market people because they haven’t lived through deflation.  In the last 500 years of investing, deflation is the norm. . . . I think deflation is the problem, and I see hawkish comments from the Fed, and I don’t think they are going to raise interest rates. . . .We are going to have a deflationary crisis coming up.  . . . Interest rates will go lower because we are going into a recession and even a depression.”

Apart from a pesky inflation problem that none of them can get a grip on, they publicly maintain that they’re doing great, and they’re saving the planet (doing God’s work is already taken).

But the inflation problem lies in the fact that they don’t know what inflation is, and they’re just as knowledgeable when it comes to all other issues. They get sent tons of numbers and stats, and then compare these to their economic models. They don’t understand economics, and they’re not interested in trying to understand it. All they want is for the numbers to fit the models, and if they don’t, get different numbers.

As of this writing, Silver is around $17.50 an ounce. That is roughly 34% of its all time high of $50. But, if you look at the Silver price, relative to US currency (the amount of actual US Dollars) in existence, then it is at the lowest level it has ever been.

The US monetary base basically reflects the total amount of US currency issued. Originally, this was backed by Gold available at the Treasury or Federal Reserve. This is not the case anymore. Therefore, the amount of Dollars have grown exponentially over the years.

The lower the price of Silver is (relative to the monetary base), the more the currency is debased. The Dollar is now at its most debased in over 100 years , relative to Silver (and Gold). With all the money printing the Federal Reserve has done over the years, the market will eventually seek an equilibrium, which means that Silver will spike in price, as it did in the late 1970’s.

So, in terms of US Dollars in existence, Silver is the bargain of the century. And, there are signs that point to the fact that Silver is about to correct that situation, by spiking much higher. Unfortunately, this will come with a lot of financial pain, since it will come with a massive debt collapse.